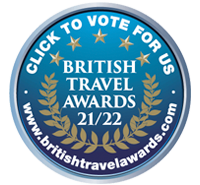 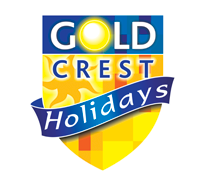 From only £179
3 Days
Book Now
The Magical Pride at Disneyland® Paris is back for 2021 and is anticipated to be even more magical than ever before!

Come and join us for this celebration of Pride in one of the most Magical places on Earth, where dreams really do come true. Primarily attracting people from the LGBT community along with both their friends and their families, this Disneyland Paris Magical Pride Event warmly welcomes anyone and everyone to have the most amazing holiday and experience at Disneyland® Paris during this unique event. 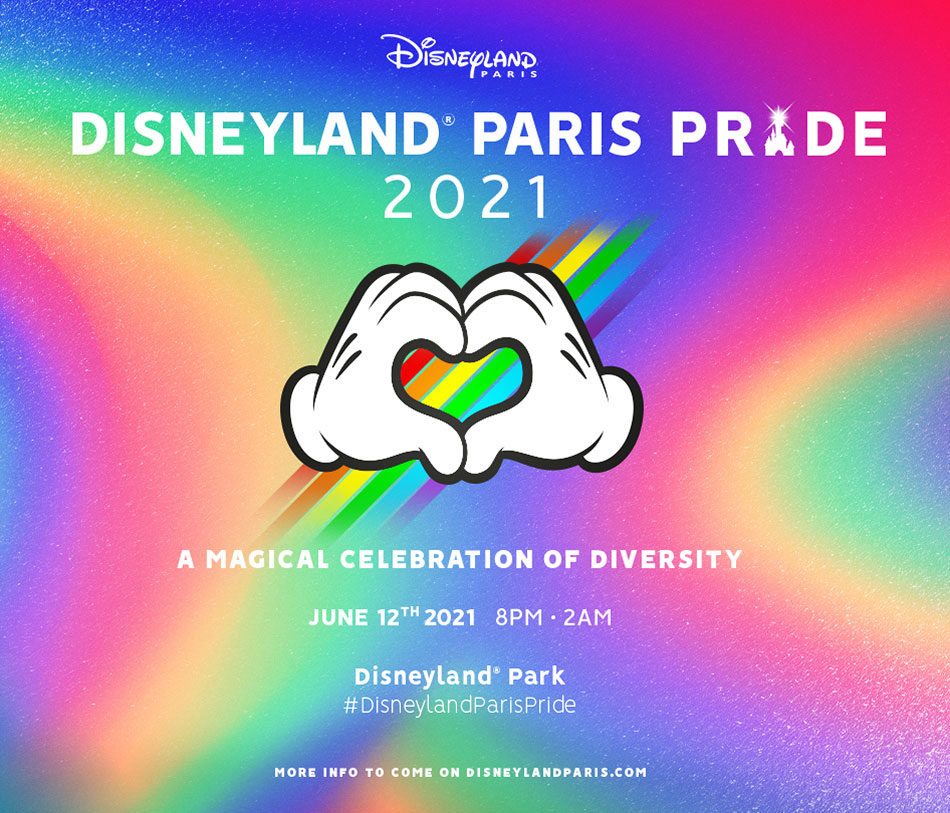 We include comfortable return coach travel from a choice of 180+ FREE joining points and a Disneyland Paris Magical Pride Party Ticket.

The Magical Pride Party Ticket gives you EXCLUSIVE access to the Disneyland® Park from 8pm to 2am (on Saturday 12th June 2021) and includes:

A bright and beautiful atmosphere alongside Disney Characters

For the first time ever, Disneyland® Paris Pride is lavishing Disneyland® Park with all the colours of the rainbow, making this the place to celebrate the LGBTQ community. 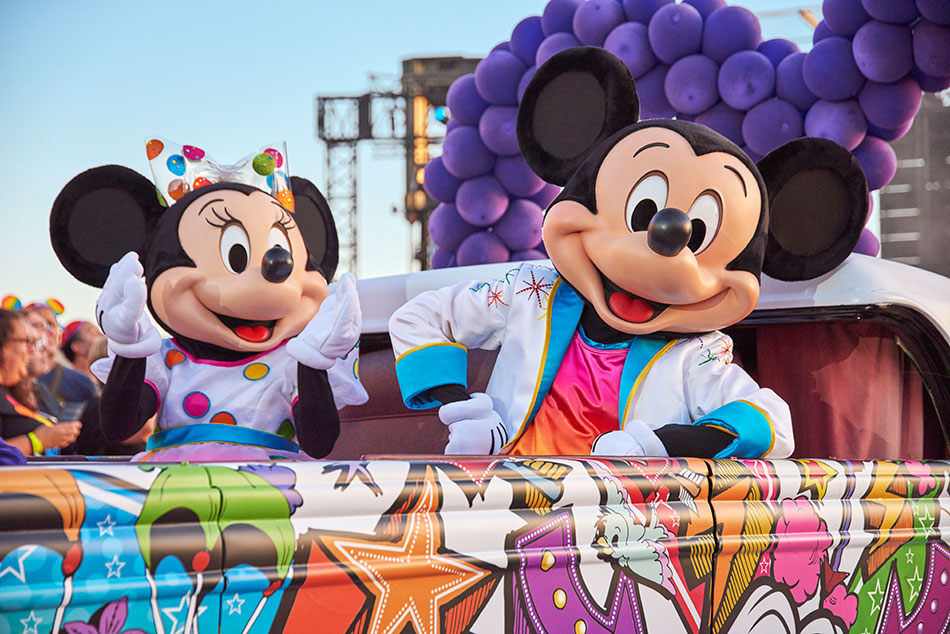 This is your chance to spend magical moments with your friends and family, in an iconic location glowing with love and happiness. Mickey and Minnie wouldn’t miss this for the world. And there’s even the chance to meet rare Disney Characters—they all love spending time with their nearest and dearest. So make sure you have your camera ready for plenty of photos!

Take to the streets of Disneyland® Park, and prepare to be part of a powerful parade specially created for Disneyland® Paris Pride. Whoop and wave as Disney Characters dressed in their best glide past on fabulous new floats, while new songs and colourful smoke fill the air—and showtime dancers from all over the Disney® Parks gather for the night to impress with their magical march. 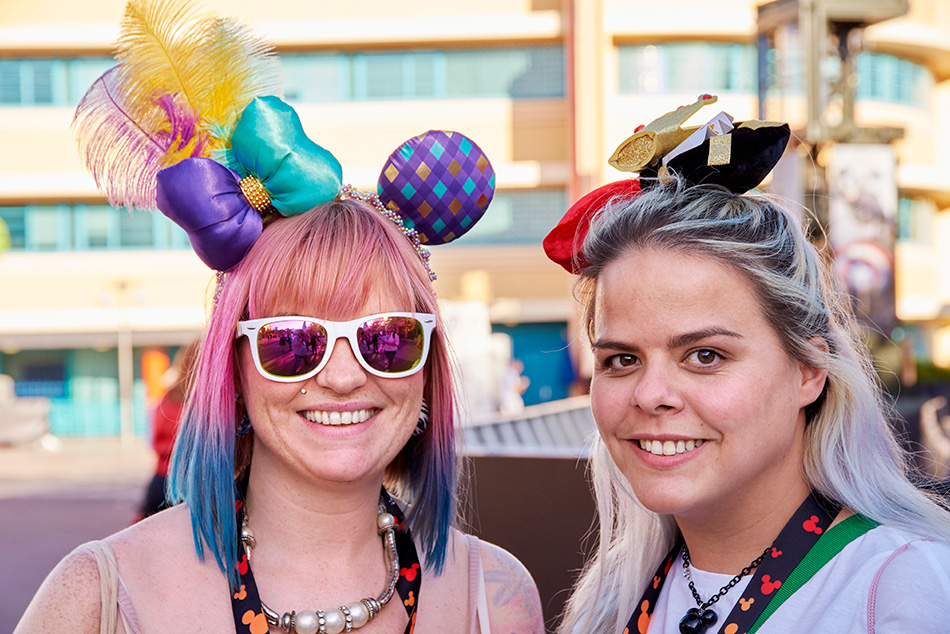 There’s so much magic for all your friends and family coming to Disneyland® Park specially for Disneyland® Paris Pride. We know you can already sing every Disney classic by heart, but do you have what it takes to be the Disney Magic LipSync-Along 2021 champion? Not only is this your chance to perform in front of a crowd at Videopolis Theatre, if you impress the esteemed judging panel, you’ll also win a prize! Keep your eyes peeled for registration. 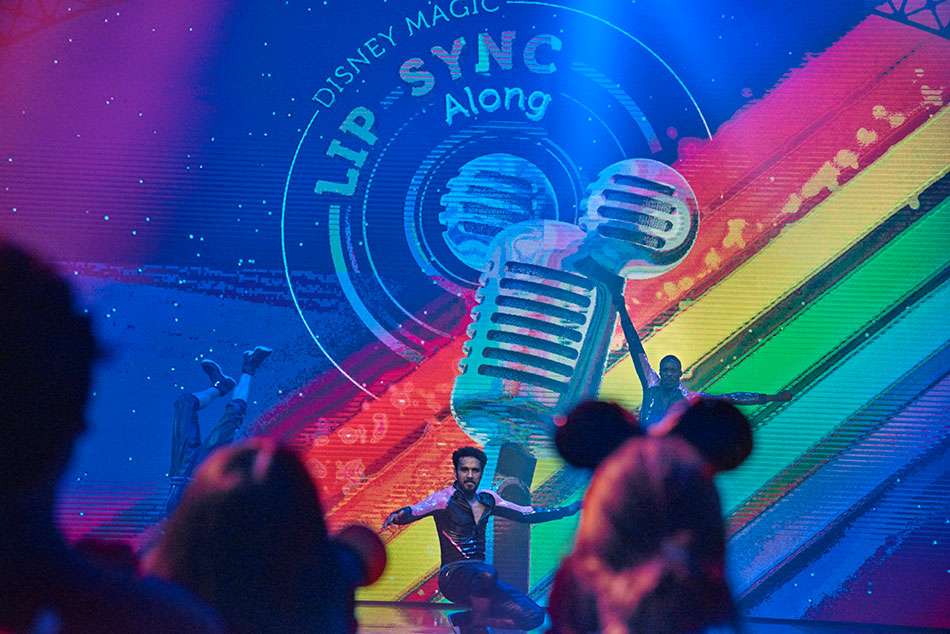 Prepare to wear your colours with pride with our latest merchandise, exclusive to and inspired by the joy of Disneyland® Paris Pride. Even the food is celebrating the LGBTQ community—you’ll love our Disneylicious rainbow-coloured treats! 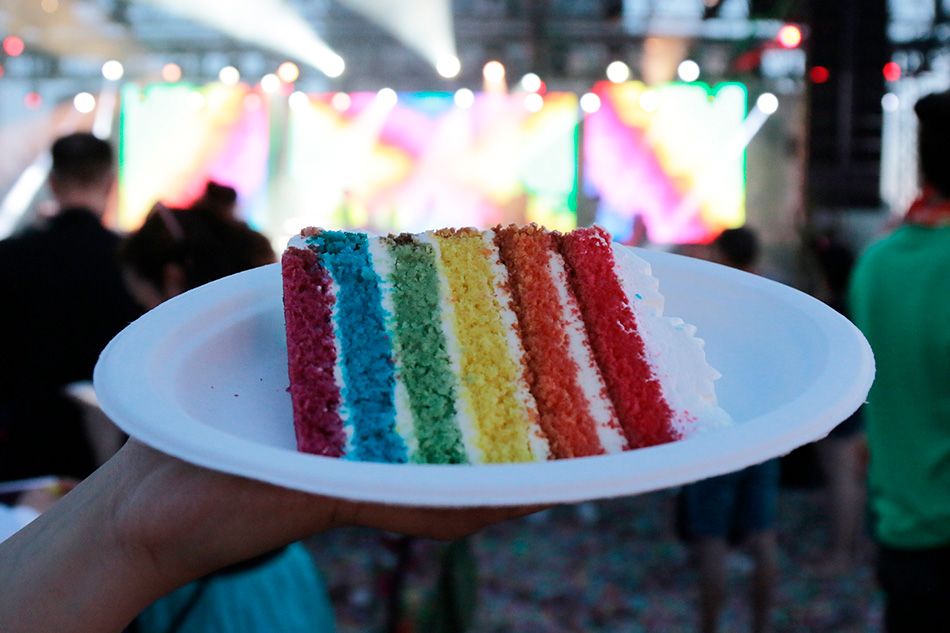 Even the food is celebrating!

Live an amazing night of our most popular attractions

Disneyland® Paris Pride is such a special occasion, we’re giving you the rare chance to experience some of our most popular attractions late into the night. From big thrills like Star Wars™ Hyperspace Mountain and Star Tours: The Adventures Continue, to gentle jaunts such as Pirates of the Caribbean, there’s something for everyone to enjoy under the stars.

Dream with your eyes wide open

From the moment your foot (or glass slipper) hits the cobbles of Main Street, U.S.A.®, you're officially dreaming with your eyes open. Here, you’ll explore five themed lands filled with Disney classic stories, in a magical place called Disneyland® Park. Get ready to discover fun and laughter with Disney friends around every corner.

Disney Village… Disney Village is packed full of restaurants, bars and shops and is a holiday destination all in itself! You'll have plenty of time to explore the many shops and perhaps treat yourself to a few drinks and a meal. 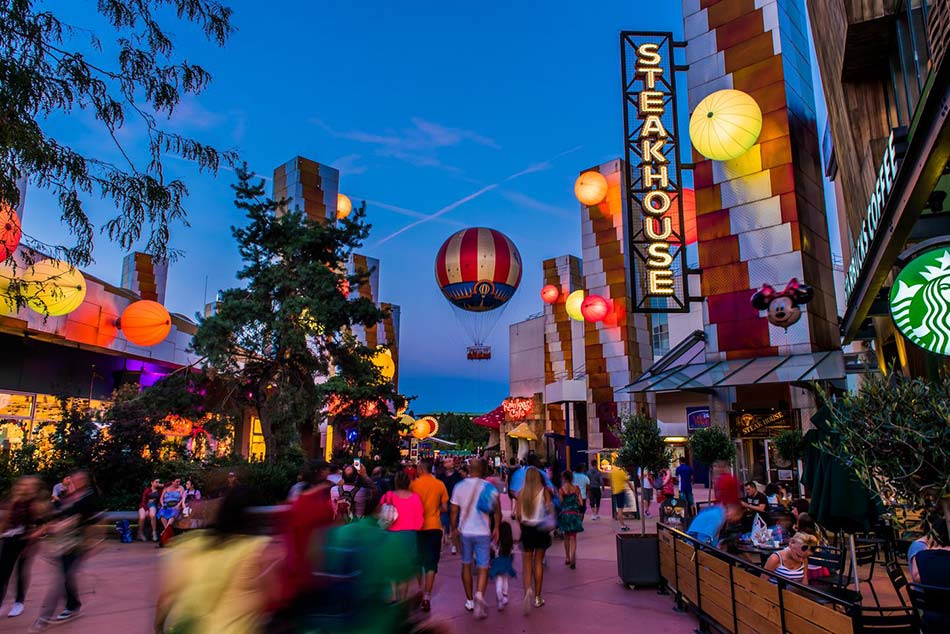 Restaurants and food outlets include Annette’s Diner, Planet Hollywood, The Steakhouse, Earl of Sandwich, the New York deli, McDonalds, Rainforest Cafe, Five Guys, Le Grange at Billy Bobs, Vapiano, Café Mickey, King Ludwig’s Castle and more! Many of those restaurants are great for just a drink too and in addition there are other bars such as Billy Bobs and The Sports Bar.

Day One - Join our coach during the late evening (very North of England) or during the early morning of day 2 (for pickups further south), relax, settle back and make yourself comfortable as we journey South for our channel crossing to France.

Day Two (Disneyland® Paris) - We cross the channel around breakfast time. You will arrive at Disneyland Paris mid-to-late afternoon where you will have a few hours at leisure in Disney Village. Disney Village is packed full of restaurants, bars and shops. You'll have plenty of time to explore the many shops and perhaps treat yourself to a few drinks and a meal.

Day Three - We cross the Channel around breakfast time and then continue on to our original departure point, full of fond memories of the fabulous Magical Pride event and visit to Disneyland Paris. 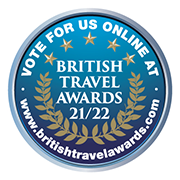 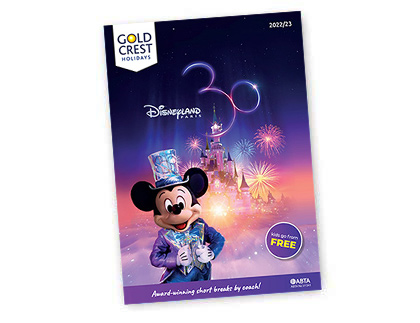